Welcome to Conversations with Tony Mobley 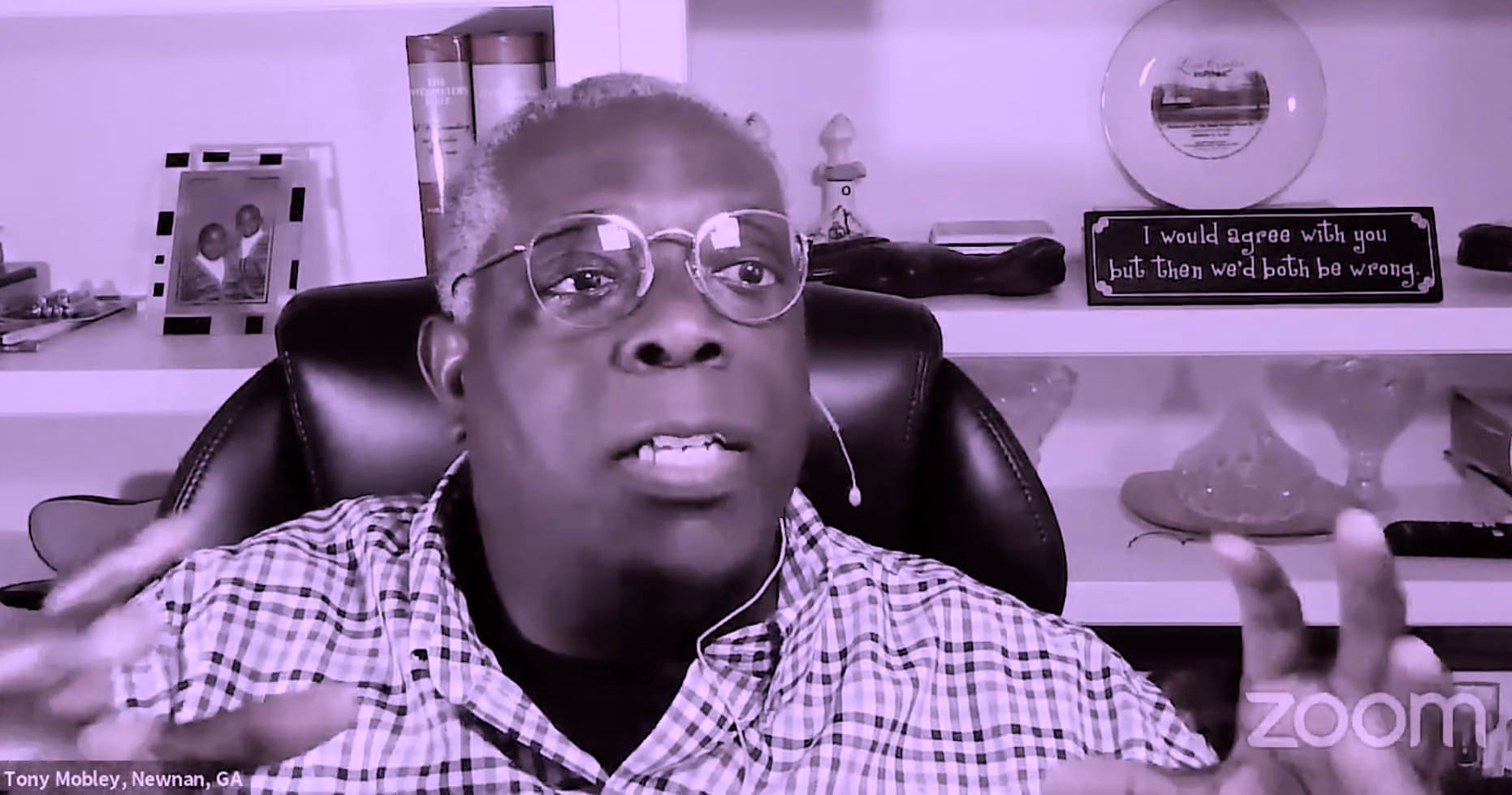 After registering, you will receive a confirmation email containing information about joining the conversation. Mitch Hill has the distinction of having multiple media careers spanning more than 30 years: in the late 70’s as the afternoon drive personality at local legend WAMS and world famous WFIL in Philadelphia; then as the No.1-rated morning man at WSTW for three years.

Mitch remains one of the most familiar voices in Delaware and has served as spokesman for regional, large and global Fortune 500 companies.

Mitch later founded Coast Communications, providing multi-media production and services to DuPont and other large corporations. He then joined 1st Team Communications, a full-service advertising agency based in Wilmington. As a partner, Mitch helped guide 1st Team into the marketing media venue for the News Journal, Wilmington Trust, Hercules, DuPont, HBO/Cinemax, Comcast and other media outlets.

He worked with numerous high-tech companies focusing on the development of non-linear computer editing and post-production systems, and incorporated this into a facility for video and motion graphic design.

In 1992, as Mitch became interested in the emerging Internet and its ability to communicate worldwide through streaming media, he developed Hill Creative Services.

In 2015, Mitch, with business partner Tom Shustack, co-founded Secret Agency to provide high-end creative and media to the diverse business interests of the greater Wilmington area.

After registering, you will receive a confirmation email containing information about joining the conversation.

A Conversation with Michael D Jenkins

The son of a former ‘Black Panther’ party member turned Narcotics officer and a Child Psychologist; the artist was “groomed from the womb” to present his thoughts in a perspicacious and powerful manner–whether he was ready or not.

From infancy through age 5, a battle was hard-fought against doctors by his parents, who were told that their child suffered from a variant of “Autism Spectrum Disorder.”

Determined to prove the doctors wrong in their diagnosis, his parents began to experiment with music and poetry in order to creatively push their child towards social development.

And…it worked. By age 9, he was reading at the ninth-grade level and wowing his instructors with his extensive vocabulary and creative approach to public speaking.

This was only the beginning.

A Conversation with
Dr John Eaves

A Conversation with
Bill Davis

A Conversation with
Laurence Nelson

A Conversation with
Keenan Campbell

A Conversation with
Daria Musk

A Conversation with
Chris Fenwick

A Conversation with
Bryan & Blair Anderson

A Conversation with
Dr Hasmukh Gajjar

A Conversation with
John Pretto

A Conversation with
Cera Doering

I am embarking on a new journey.

Those of you who know me will see this as not something new! But it is!

Seniors need help with technology, Why do your children need to learn a second language called Coding!

How to look better on zoom!

If you would like to volunteer and help me along this new journey, then please click here, thank you. 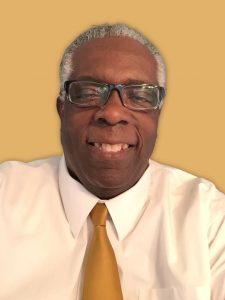 If you would like to volunteer and help me along this new journey, please fill in the form below: